Criminal law, as distinguished from civil law, is a system of laws concerned with the punishment of individuals who commit crimes. Thus, wherein a civil case two individuals dispute their rights, a criminal prosecution involves the government deciding whether to punish an individual for either an act or an omission.

A “crime” is any act or omission in violation of a law prohibiting the action or omission.

Each state decides what conduct to designate a crime. Thus, each state has its own criminal code. Congress has also chosen to punish certain conduct, codifying federal criminal law in Title 18 of the U.S. Code. Criminal laws vary significantly among the states and the federal government. While some statutes resemble the common law criminal code, others, like the New York Penal Law, closely mimic the Model Penal Code (MPC).

Congress codified the federal criminal law and criminal procedure in Title 18 of the U.S. Code with §§ 1 to 2725 dealing with crimes. Title 18 designates various conduct as federal crimes, such as arson, use of chemical weapons, counterfeit and forgery, embezzlement, espionage, genocide, and kidnapping. These statutes usually prescribe a maximum sentence appropriate for a convicted individual. For additional Federal Regulations, consult 28 C.F.R.

The federal government has also codified the specific procedures which must take place during the course of a criminal proceeding in the Federal Rules of Criminal Procedure.

Elements of a Crime 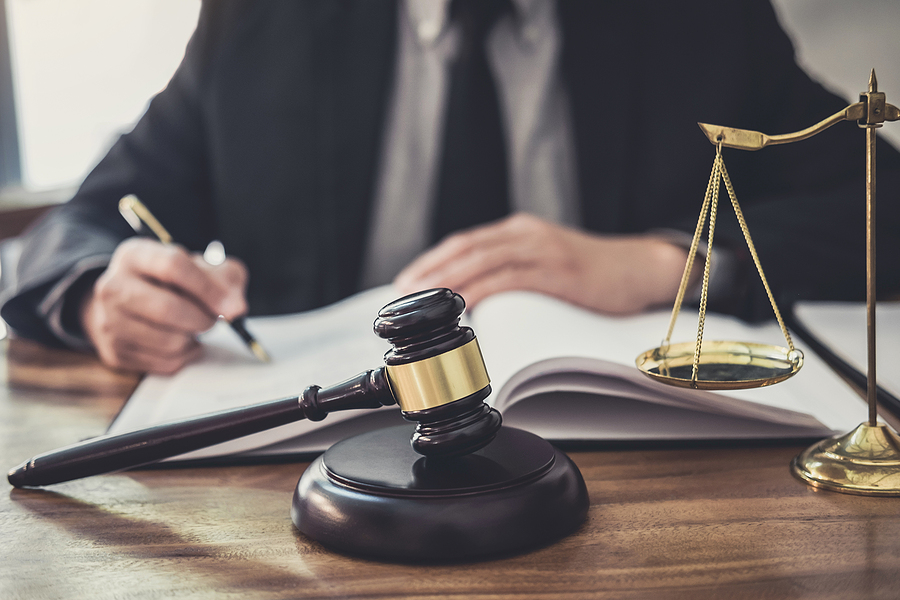 An individual commits a crime if he or she acts in a way that fulfills every element of an offense. The statute establishing the offense also establishes the elements of the offense. In general, every crime involves three elements: first, the act or conduct (“actus reus”); second, the individual’s mental state at the time of the act (“men’s rea”); and third, the causation between the act and the effect (typically either “proximate causation” or “but-for causation“). In a criminal prosecution, the government has the burden of proof to establish every element of a crime beyond a reasonable doubt.

According to the Supreme Court in Elonis v. the United States, 575 U.S. __ (2015), when a statute does not prescribe a specific mental state, a court will infer the “men’s rea which is necessary to separate wrongful from innocent conduct.”

The U.S. Code is far more extensive than the common law. Nonetheless, Congress has limited power to make criminal laws. As this power is generally reserved to the states, state criminal codes, such as the New York Penal Law, are far more complicated than the U.S. Code. N.Y. Penal Law prescribes nine levels of felonies, ranging from residential mortgage fraud in the fourth degree to terrorism.

When multiple parties are involved, the traditional first step is to classify the participants according to the following categories:

A law cannot punish a person simply for their status. As the Supreme Court explained in Robinson v. California, 370 U.S. 660 (1962), any statute that criminalizes the status of a person inflicts a cruel and unusual punishment in violation of the Eighth Amendment and Fourteenth Amendment. For example, a state could not punish an individual for “being homeless,” which would be a status offense, but could punish a homeless individual for trespassing or loitering, which involves some conduct. 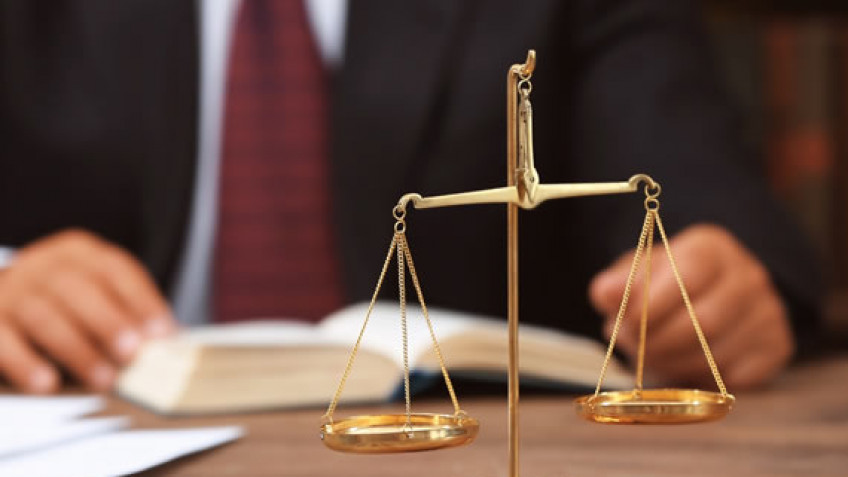 There are a number of defenses available to a defendant in criminal prosecution. The following list illustrates some common defenses individuals rely on: 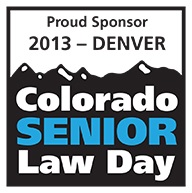